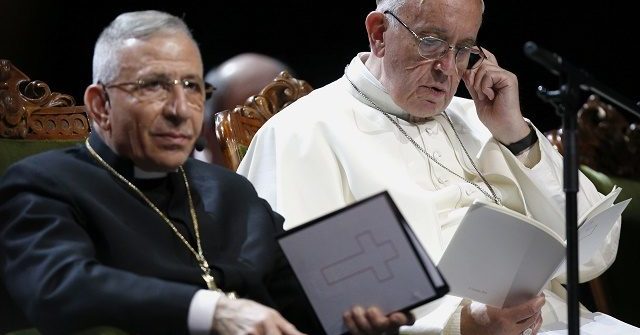 The Pope, whose office is the antichrist, continues to push for the destruction of the Protestant Reformation by the Moslem Hijrah into Europe and America. In addition to the concept of pilgrimage, the Moslem term Hijrah also includes the idea of invasion through mass immigration. This invasion is prophesied in Revelation 20 when the armies […]

From the Daily Caller: Obama will put his far-from-negligible brand at the service of Hillary’s Potemkin presidency. Hillary will depend on Obama’s superior ability to manage the coalition that gives him more power than any lame duck in history. For her part, Madame President will cover for Obama as he creates a social-justice regime in […] 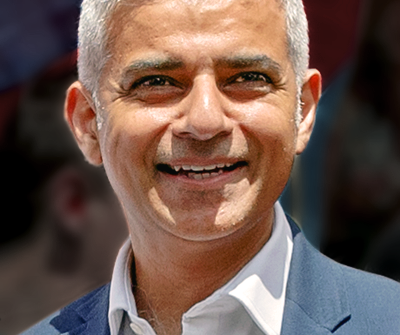 Embed from Getty Images http://www.breitbart.com/london/2016/05/22/pope-celebrates-mass-muslim-migration/ The Jesuit Counter-Reformation is continuing today though with different methods than it used initially. The Pope applauds the mass immigration of Moslems into Western countries because the Moslems are a tool to persecute protestants and destroy protestant countries. The Pope does not care if many of his own Catholics in […]