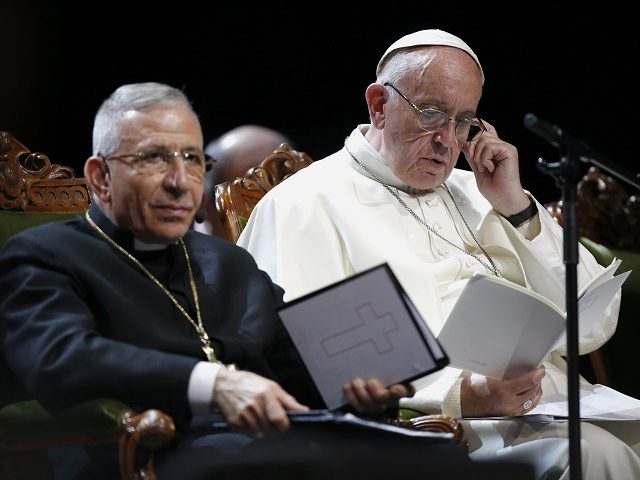 The Pope, whose office is the antichrist, continues to push for the destruction of the Protestant Reformation by the Moslem Hijrah into Europe and America. In addition to the concept of pilgrimage, the Moslem term Hijrah also includes the idea of invasion through mass immigration. This invasion is prophesied in Revelation 20 when the armies of Gog and Magog are described as surrounding the Camp of the Saints. The Moslem invasion will ultimately be defeated but their numbers may greatly increase before then.

http://www.breitbart.com/london/2016/11/01/pope-francis-lutheran-chief-urge-christians-defend-rights-refugees/Photo by KOREA.NET – Official page of the Republic of Korea