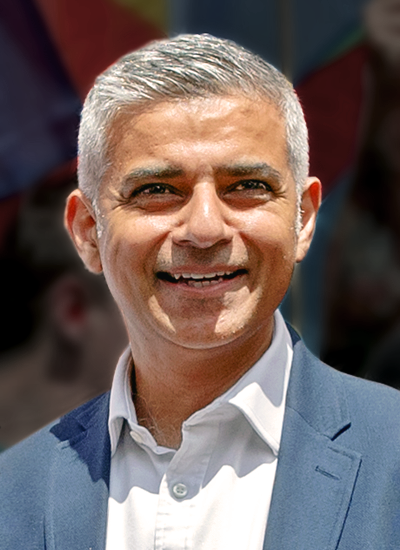 The Jesuit Counter-Reformation is continuing today though with different methods than it used initially. The Pope applauds the mass immigration of Moslems into Western countries because the Moslems are a tool to persecute protestants and destroy protestant countries. The Pope does not care if many of his own Catholics in western countries suffer as a side effect. This massive Moslem immigration by conquest is called Hijrah. Moslems have much higher birthrates than those of European descent. Thus within a few generations if this trend continues the west will be majority Moslem and the Pope will have achieved his goal of destroying the Protestant Reformation.