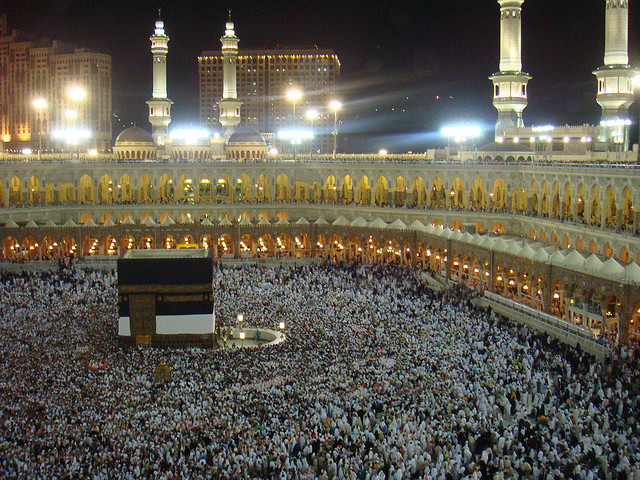 Not only do we have NO moral or constitutional obligation to admit Islamists to our country, it is specifically against the law to do so:

~ The Immigration and Nationality Act passed June 27, 1952 revised the laws relating to immigration, naturalization, and nationality for the United States. That act, which became Public Law 414, established both the law and the intent of Congress regarding the immigration of Aliens to the US and remains in effect today. Among the many issues it covers, one in particular, found in Chapter 2 Section 212, is the prohibition of entry to the US if the Alien belongs to an organization seeking to overthrow the government of the United States by “force, violence, or other unconstitutional means.” ~

Islam is by its very nature hostile to our country, its people, and to our republican principles. Its object is to subjugate or, if necessary, annihilate us, by “force, violence, or other unconstitutional means.”