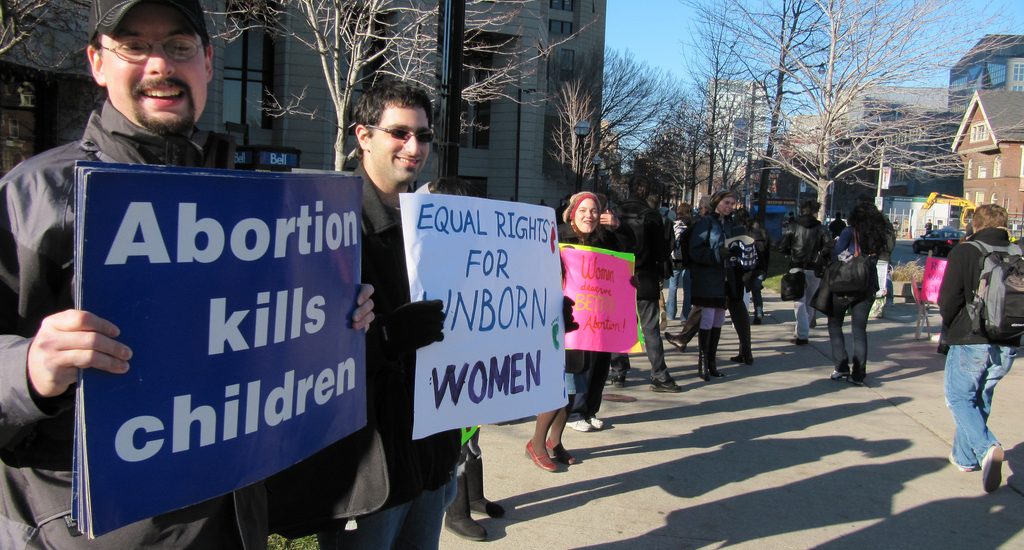 Jericho had proven a heady victory. Then came Ai and defeat. Joshua fell before the Lord and inquired: “O Lord, what shall I say when Israel turns its back before its enemies?” (Joshua 7:8). Turning the back before one’s enemies is an admission of defeat. People who do this, from a cultural war standpoint, are always building defensive measures in full anticipation of the continual attack/advancement of their enemy. They hope the enemy that absolutely intends to conquer and enslave them will “just play nice and leave them alone.” How satisfying to their enemies to see this admission of defeat.

The armor of the Christian in Ephesians 6:13-18 provides no protection for the retreating believer — just exposure to his greatest weakness: fearing man instead of God. The believer is not designed for retreat but to charge the very gates of hell; to be not overcome with evil but overcome evil with good; to take every thought in every jurisdiction and bring it into subject to Christ. A victor is one who has his enemies worried about his offense.

If, as advocated by so many professing Christians, life is one of building defensive postures and positions, it is a design for a life of defeat – you have already lost. Get use to it: it is your future. You have no game plan for winning. You WILL be made to submit further to the point of absolute submission.

On the other hand, there is that faith of the Christian that sings “conquering now and still to conquer, rideth the King in His might” and marches to that historical certainty which is the dominant fact of time and history: “The Lord said unto my Lord, “Sit at My right hand, till I make your enemies your footstool.” A man with that certainty builds a life of constant advances against evil. He attacks because he is certain of His victory. THAT is a future worth having.

“A faith which hopes for escape from the world is doomed neither to escape nor to triumph. Those who, under God, are confident that the sovereign and omnipotent God has called His people to victory will experience both battle and victory.

History is not a spectator sport. There are no sidelines. It is a battle, and it results either in victory or defeat. Those who expect to escape, or sit on the sidelines, will be the first victims. Why bewail the battle? Get off your duff and work for victory.”